The Memoirs of a Poolside Romance 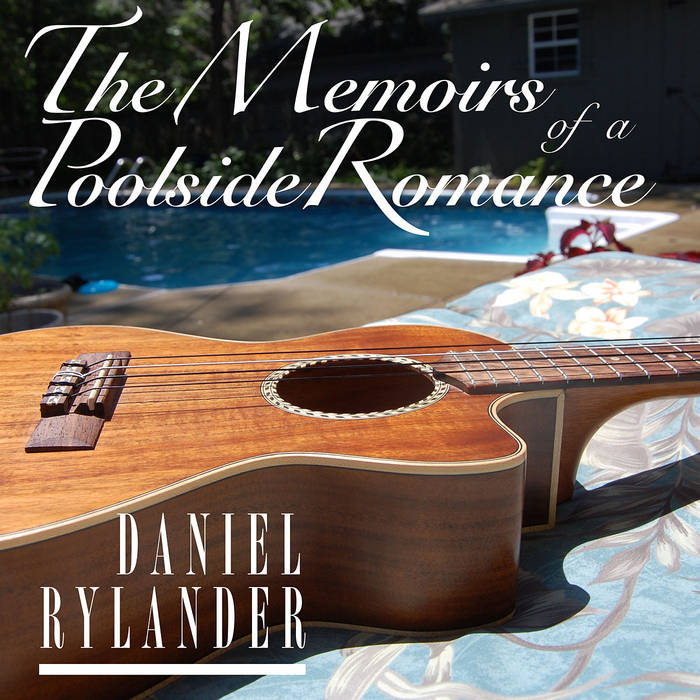 The second studio album of Daniel Rylander, "The Memoirs of a Poolside Romance" is an acoustic, ukulele EP featuring the two singles: "For A Moment You Were Mine" and "A Lullaby for the Sunshine". On this record, you'll find the ukulele versions of two songs from Rylander's debut release "Strawberry Skyline" (2013), as well as a handful of new songs for your listening enjoyment!

Daniel Rylander is a singer/songwriter from Northeast Ohio. His newest single, "Not Just Yet", is available now! A show schedule can be found below, but for more info, please visit his official website (link below). Thank you for your support and continue to enjoy the music! ... more

Bandcamp Daily  your guide to the world of Bandcamp